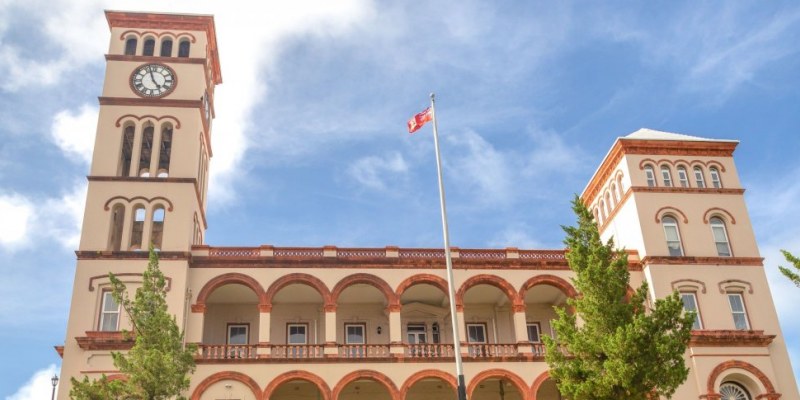 Bermuda’s Parliament is 389 years old. It is now the oldest in the Commonwealth outside the British Isles. The first elected Assembly was convened in St. Peter ‘s Church St. George’ s on 1 August 1620.

In 1815, when the capital of the island was moved from St. George’s to the city of Hamilton Parliament followed. Parliament moved to its current location at The Sessions House in 1826.