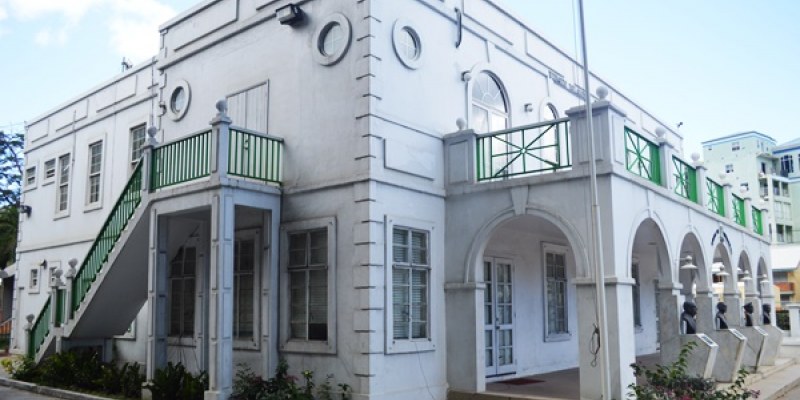 The House of Assembly has a unicameral system (i.e. made up of one chamber) and is relatively small compared to larger countries, which operate under a bicameral system consisting of an Upper and Lower Chamber.

The Legislative Council of the British Virgin Islands has 15 members, 13 members elected for a four year term, 9 of them in single seat constituencies and 4 at large, one ex officio member, the Attorney General and the Speaker selected from outside the Council.