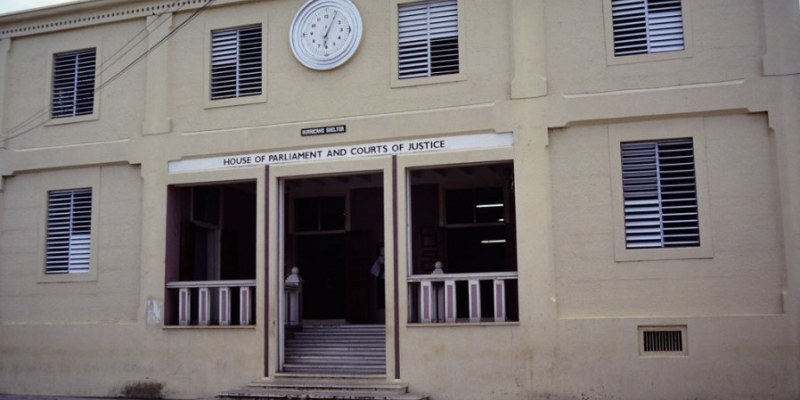 Montserrat was a member of the Leeward Islands between the periods 1871 to 1956. From 1958 to 1962 the island was part of the Federation of the West Indies.

The Soufriere Hills volcano began to erupt in 1995 and in 1997 a massive volcanic eruption destroyed the capital of Plymouth, the airport and the port, rendering the southern side of the island uninhabitable. Most of the island’s population sought refuge in Britain and neighbouring Caribbean countries. There is a prohibited zone towards the south of the island which goes as far as two kilometers offshore.

Montserrat is a British Overseas territory governed by the British monarch who is represented by the Governor. The Governor has the responsibility of overseeing the island’s defense, internal security, external affairs, the public service and international and financial services.

Montserrat has a unicameral government system and nine elected members comprise the island’s Legislative Arm. The Ministerial party government system is in effect, but volcanic activity has forced the island to be one constituency with an at large voting system. The Legislative arm consists of the Speaker, nine elected members, two officials, the Attorney General and the Financial Secretary. The Executive arm includes the Governor or President, The Chief Minister, three other Ministers, the Attorney General and the Financial Secretary.