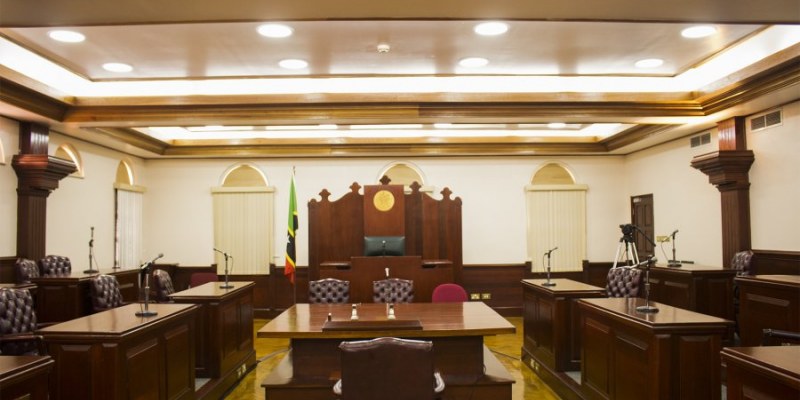 St. Kitts was the first British Colony in the West Indies in 1623. The British and French colonialists have fought over the possession of this island and in 1783 the Treaty of Versailles dictated that the island to be overseen by the British.

St. Kitts was united with Nevis and Anguilla from 1882 to 1980. In 1983 it became an independent federation within the British Commonwealth.

St. Christopher-Nevis was granted full autonomy when the Anguillans rebelled in 1967 and in 1980 the separation from the Federation of St. Kitts and Nevis was formally accepted.

Both St. Christopher and Nevis have a unicameral legislature known as the National Assembly. The Prime Minister is the head of the Saint Christopher government and the Speaker is the leader of the House of Assembly. This assembly consists of 15 members; 11 are elected representatives and 3 are senators appointed by the Governor General, two on the Prime Minister’s advice and one from the leader of the opposition. Eight of the elected represent constituencies in St. Kitts.

Senators of the National Assembly do not form a separate upper house but rather sit together with the Representatives. The Parliament has a Speaker and Deputy Speaker elected by the members of the parliament during its first meeting following a general election.