The Secretary-General of the Commonwealth Parliamentary Association, Stephen Twigg has addressed the Senate of Kenya’s Liaison Committee via video link on the work of the CPA and the role and operations of Parliaments and their Committees in the COVID-19 and post COVID-19 period

The Secretary-General of the Commonwealth Parliamentary Association, Stephen Twigg has addressed the Senate of Kenya’s Liaison Committee via video link on the work of the CPA and the role and operations of Parliaments and their Committees in the COVID-19 and post COVID-19 period

The Senate of Kenya Liaison Committee’s annual workshop brings together the Chairs of the 17 Committees of the Senate with Members and external stakeholders to review their activities and to identify opportunities for further development and improvement. The two-day workshop was opened by Rt Hon. Senator Kenneth Lusaka, the Speaker of the Senate of Kenya. The workshop session chaired by Senator Mohamed Faki Mwinyihaji, Chairperson of the Sessional Committee on Delegated Legislation and Senator for Mombasa County welcomed the CPA Secretary-General to address delegates.

The CPA Secretary-General spoke to Senators of the benefits of modern technology and the key role that it had played this year in Parliaments across the Commonwealth, through still being able to function and fulfil their civic duties. He also stressed the importance of acknowledging the digital divide in the Commonwealth, and so many citizens with no or limited connectivity had not benefitted from increased use of technology.

The CPA Secretary-General concluded by focusing on the vital role of Parliamentary Committees in holding the Executive to account, building expertise in particular thematic areas, proposing and reviewing legislation and applying scrutiny to the use of public funds. 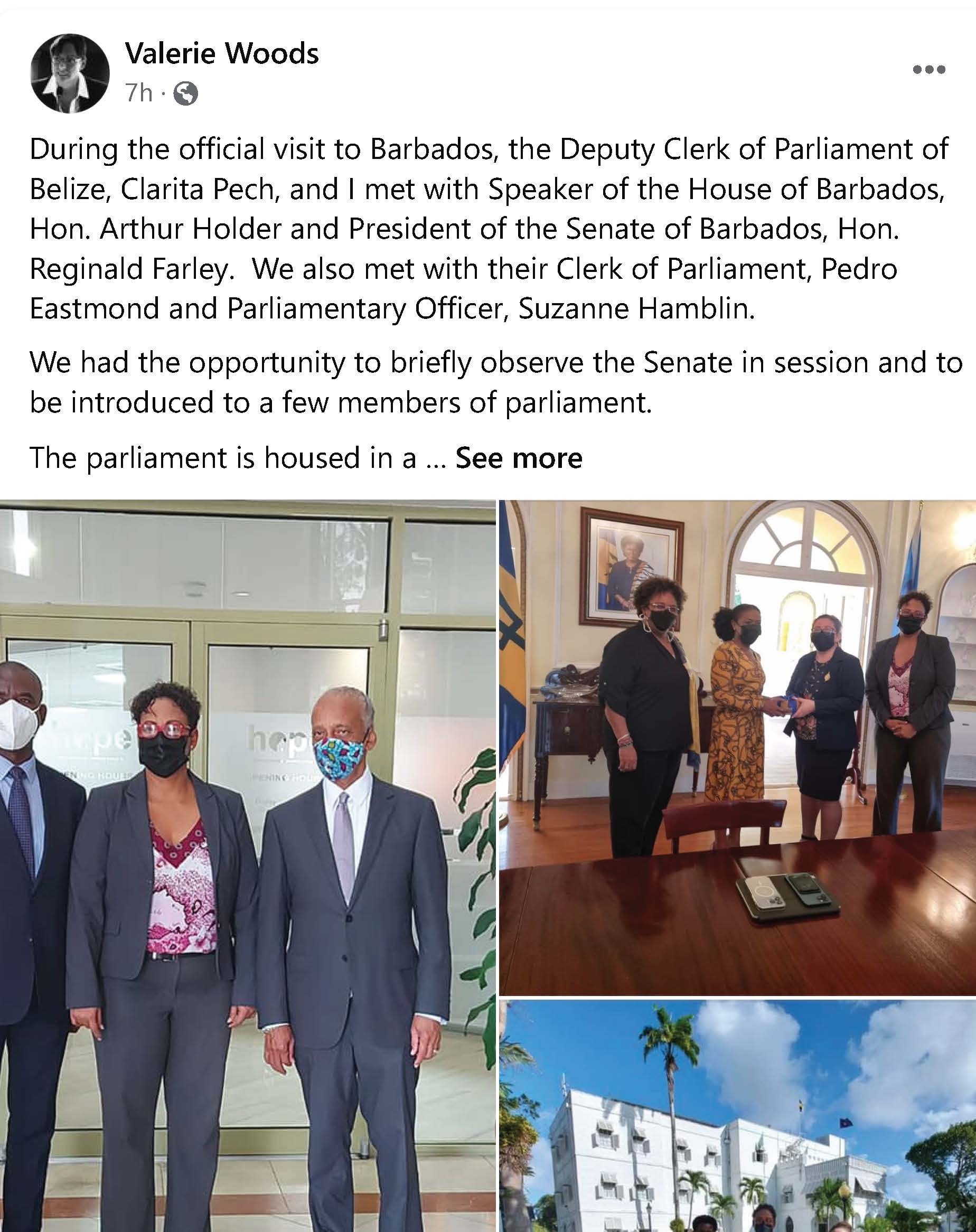 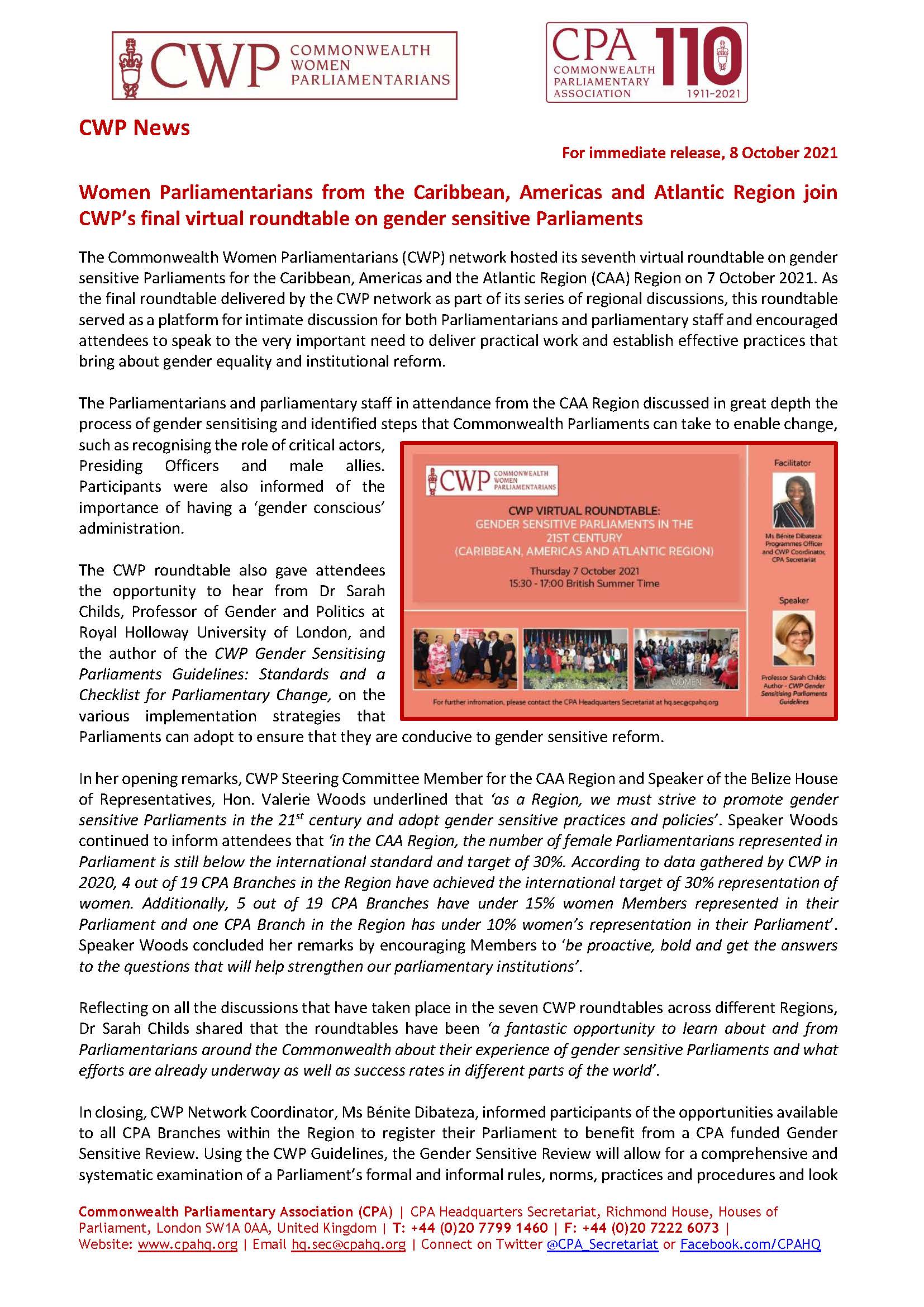 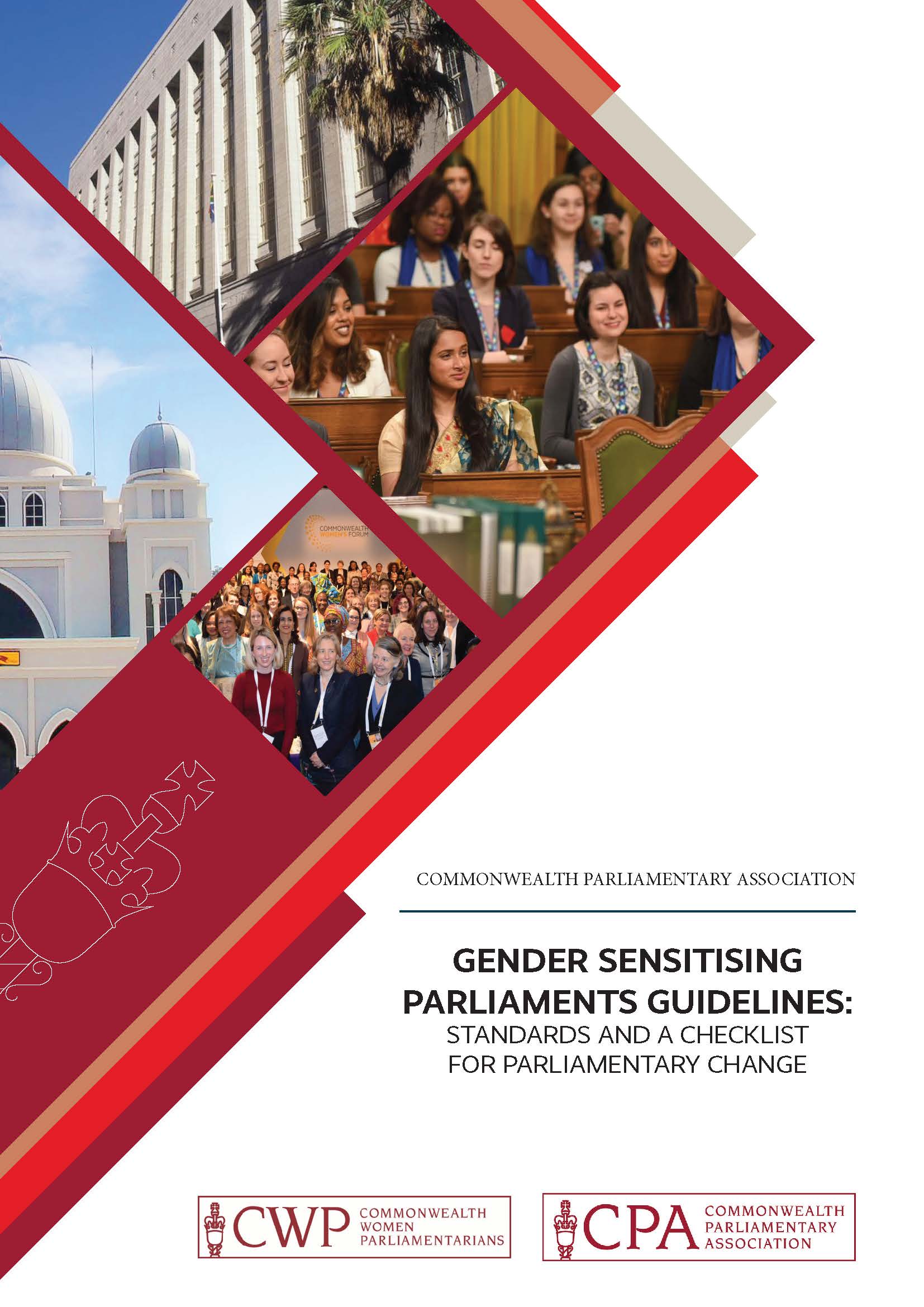 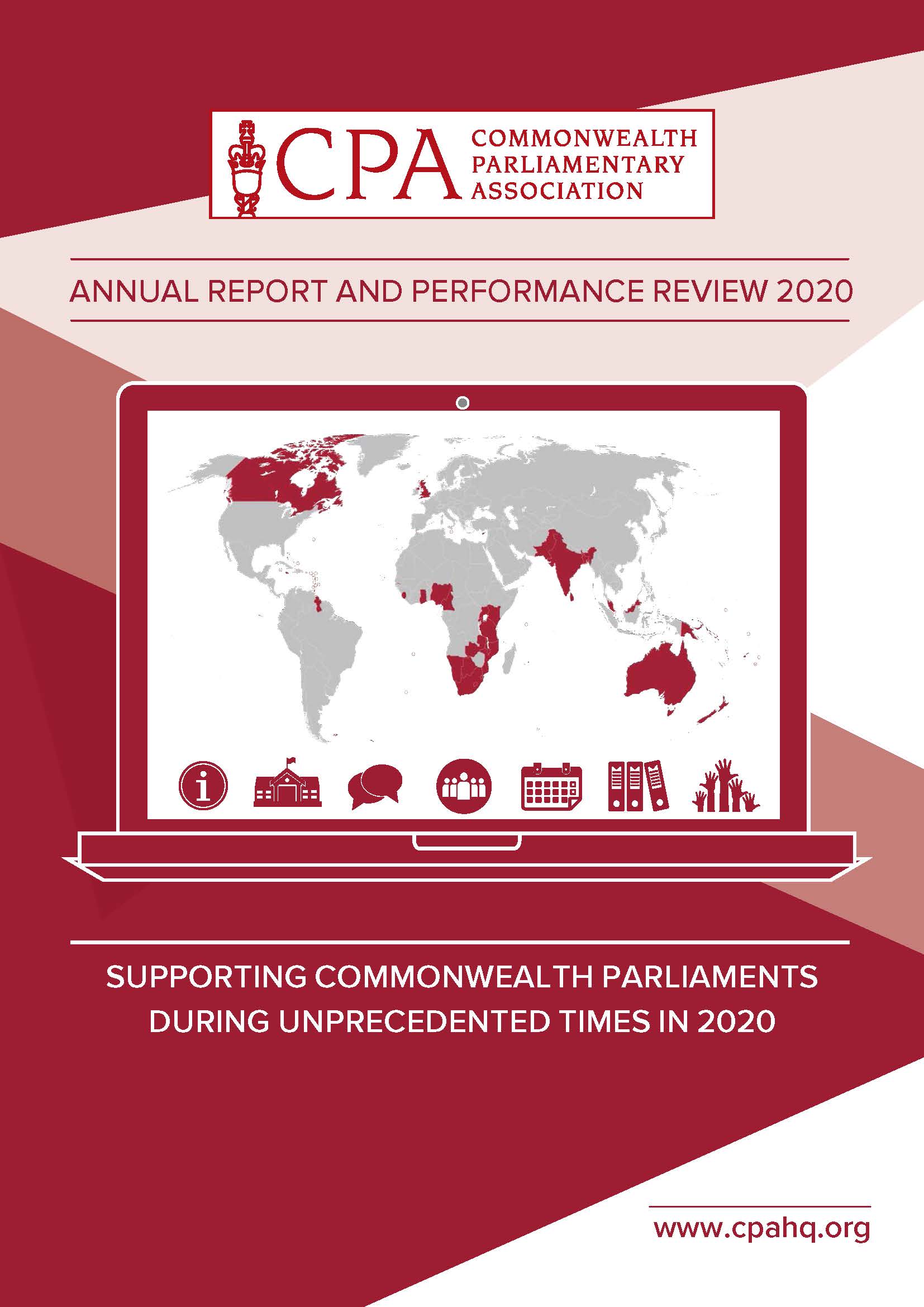